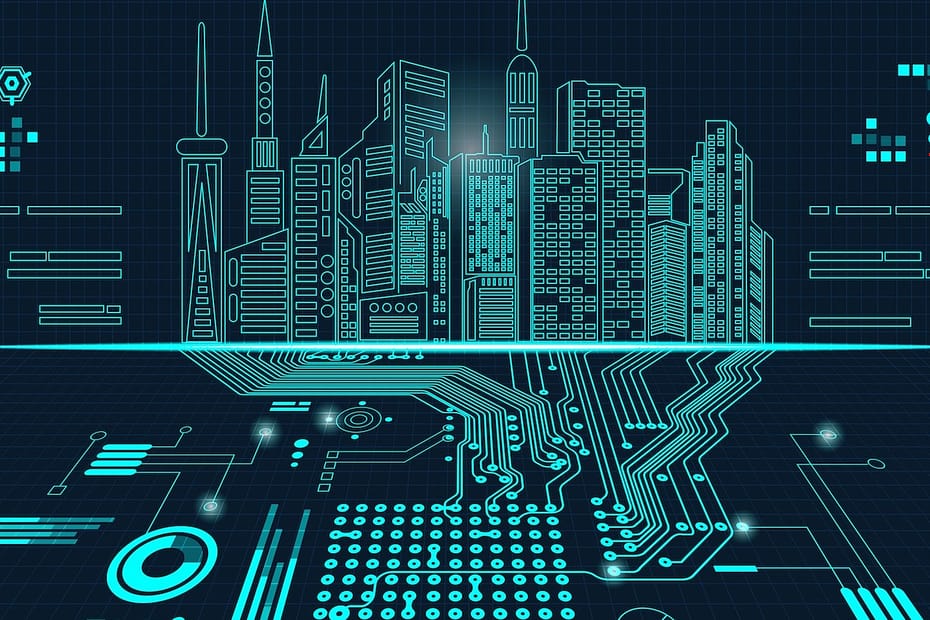 This Summer, the Active Office had its 2nd birthday. In this blog, Data Systems Technician, Luke Ardolino, takes a high-level view of the building energy data to see what changes we have made to our energy usage profile over the two years.

Over the past couple years, the Active Office has been continuously generating data, and we have been continuously processing this data to better understand the challenges of operating an Active Building, and subsequently improve our control logic for greater performance. In this blog we’re going to look at our energy data at a high level to see what changes have made to our energy usage profile.

The 2 charts immediately below summarise the Active Office’s monthly energy consumption and generation over 2 time periods. The chart on the left shows data from the first 12 months of the Active Office’s life, and the chart of the right shows data from the 12 months leading up to March 2020 when lockdown began. Although these two time periods overlap by 4 months, there are still significant differences to be seen.

(Data after lockdown began has been omitted here, as this period saw significant change in the operation of the Active Office)

Total PV generation (yellow), over each period remained about the same, as it should. Consumption from electric vehicle charging (blue), and generation from the PVT tubes (orange and red), roughly doubled in the second period, which should be expected as these systems weren’t connected until roughly halfway through the first period.

The yearly building consumption (green), decreased from 29.4 MWh to 23.0 MWh. Most of this improvement occurred in the late winter/early spring months (Jan-Mar), where the consumption decreased from 11.2 MWh to 6.8 MWh. The improvement in these months is extra impactful as this is time of year in which clean energy is scarcer, and thus reliance on energy from the grid is most mostly in terms of associated carbon.

Even though in the summer months generally we generate more energy than we consume, we still import from and export to the grid. This is because we use the energy storage system in the Active Office (i.e. its batteries), to import extra energy at night when energy is relatively abundant, and export more at times in the day when the opposite is true.

That said, this does not completely solve the issue of solar technologies generating surplus energy in summer, and a dearth of energy in winter. This is something we are attempting to address with our research into inter-seasonal heat storage, as heating in the main cause of the energy disparity between this two times of year.

In fact, the one of the major contributors to the reduction in consumption were the changes made to the control of the central heating system. Once the system was identified as one of the largest consumers of energy, the control logic was updated many times to find a better balance between efficiency and comfort.

The necessary low carbon reality of the future will need to include electrification of heating and transport, yet there is no single answer to achieving this future. The Active Office provides a platform for possible future solutions to be investigated, demonstrated and hopefully proven, using the available technologies and monitoring and control capabilities within the building.

We look forward to the next 2 years of data.