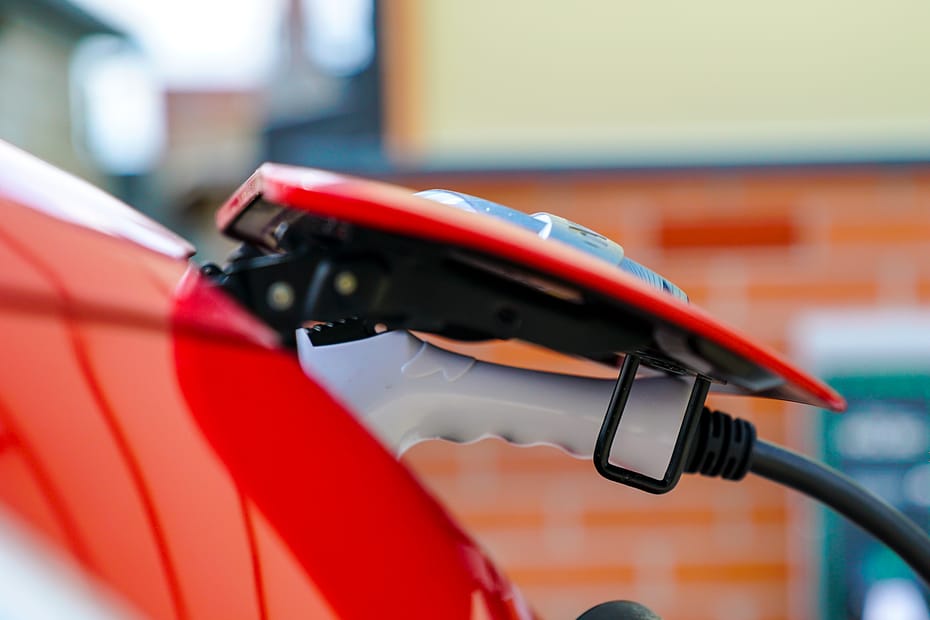 The team at SPECIFIC have long been advocates of using electric vehicles (EVs), from adopting the first generation Nissan Leaf to now operating a “fleet” of electric cars and vans. Very early on we recognised the synergy between electric vehicles and our own Active Buildings and how these might function together as envisaged by luminaries such as the late David Mackay to enable an electricity network more reliant on renewable sources of energy.

Electric vehicles and energy storage technologies in particular are a major focus of innovation in the UK currently, and there are many exciting new companies ready to address the energy supply challenge. One of those is Evergreen Smart Power who are looking to utilise domestic EV chargers and immersion heater controls from another UK company, myenergi, to enable householders to engage in “Demand Side Response”.

watch our demand side response animation

Demand Side Response involves shifting the time of use of certain electrical loads, in this case EV charging and water heating, from times when electricity is expensive or generated by fossil fuels to times when it is cheaper or dominated by renewables. This is important because it makes greater use of the large renewable capacity the UK now has (largely wind and solar PV), effectively reducing the cost of electricity from these sources and it reduces the quantity of fossil fuels burned and their associated CO2 emissions.

Since early 2019, SPECIFIC has been working with Evergreen Smart Power and myenergi, Energy Systems Catapult and Tonik Energy on the BEIS funded FRED project. FRED stands for “Flexibly Responsive Energy Demand” and is being used to demonstrate how a large number of domestic EV chargers and immersion heaters can function as a “Virtual Power Plant” (VPP), avoiding the need for additional fossil fuel generation capacity and deriving revenues for both businesses and households alike.

As we can see in the pie chart above, car charging and heating constitute the majority of overall energy used at the Active Office. In the chart below, we can see that most of our EV charging takes place in the morning, with vehicles being put on charge when staff arrive at the Office. However, energy consumption for car charging then reduces later in the day when the output of the solar technology on the building is typically at its greatest i.e. when ‘free,’ low carbon energy is available in abundance. An Active Building with electrical energy storage allows us to manage some of this time mismatch – but other buildings may not have the same flexibility.

For those charging their EVs at home, the default is usually to plug-in and charge when arriving home from work, potentially adding greatly to the early evening peak in electricity demand. Under the Demand Side Response Virtual Power Plant scenario the EV owner would set parameters on when they needed their vehicle to be available and the VPP would then schedule the charging according to availability of renewable or cheap electricity. This might mean charging during the day when solar PV generation is at its peak or overnight using spare base-load capacity or excess wind energy. For those with battery storage installed in their homes the degree of flexibility is even greater.

The result of a successful widespread adoption of Demand Side Response is best seen in the short animation below where the evening peak in energy demand has been reduced by moving EV charging to times when energy is readily available from solar. By redistributing the charging of these EVs, we have reduced fossil fuel consumption and have managed to flatten the energy demand curve.