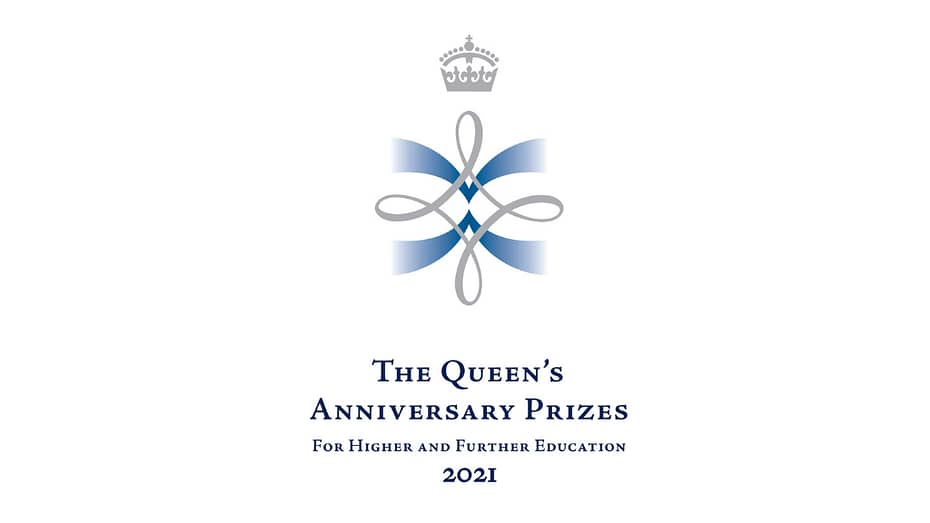 Swansea University has been awarded a Queen’s Anniversary Prize in recognition of its Materials Science and Engineering research that is leading a revolution in renewable energy technologies, particularly solar electricity and heat generation and storage.

The official announcement of the Prize-winners was made at a reception at St James’s Palace today (Thursday 25 November 2021), and will be followed by a Prize-winners reception and dinner at the Guildhall City of London on 16 February 2022.

The Queen’s Anniversary Prizes are awarded every two years and recognise the work carried out by UK universities and colleges which showcases quality and innovation and delivers real benefit to the wider world through education and training.

The University has been awarded the prize for the work of SPECIFIC, an academic and industrial consortium established in 2011 to research the development of efficient low-cost photovoltaic technologies that convert solar energy into electricity. In the ten years since SPECIFIC was founded, its achievements include:

SPECIFIC is also applying technology around the world by building solar powered buildings in India and working with Mexican textile screen printers to produce solar modules on flexible materials. In South Africa, it is using photovoltaic and solar thermal technologies to dewater sludge at a treatment plant and is also creating solar powered classrooms in Zambia.

“We are delighted that Swansea University has been announced as a recipient of the Queen’s Anniversary Prize, a highly prestigious national honour that recognises the exceptional work of our researchers in materials science and engineering. This award acknowledges the power of our local, national and international partnerships, as we work together to transform the construction industry, tackle fuel poverty and drive Wales and the world’s transition towards net zero.”

”This is an incredible honour and a true recognition of the incredible university and industry partnership between Swansea and Tata which is driving local, national and international decarbonisation opportunities and ensuring that as we transition from fossil fuels to renewables no one is left behind. This prize is for the teams of researchers, scientists, engineers and business professionals who have worked together so well for the last decade and are poised to support the just transition and accelerate our journey to a net zero Wales and then a net zero world.”

Sustainability spokesman for Tata Steel in the UK, Martin Brunnock, said: “The work which SPECIFIC is doing on new coatings for steel and active buildings is central to Tata Steel’s product development and construction strategy.

“It is really exciting to see how the active buildings we have delivered together are working in the UK and India and the recognition through this Queen’s Anniversary Prize is testament to the long standing research, training and skills work pioneered and led by the Materials Department at Swansea. We very much look forward to the next stage of our net zero journey together.”

This is the second time that Swansea University has won a Queen’s Anniversary Prize, having previously won in 1998 for industry-oriented degrees in materials engineering.